My heart hurts. I recently wrote a memoir called Riding Standing Up about my crazy, dysfunctional childhood growing up in rural New England in the 1980s. I was pretty isolated and had almost no positive female role models in my life except for three women on television: Carol Burnett, Oprah Winfrey and Roseanne Barr and I was planning on giving them all a shout out in my book.

I watched the Carol Burnett show in my younger years with my mom many evenings. I loved all her sketches but my favorite was Mrs. Ah-Whiggins. I loved the way she totally got into character but even more I loved how much she made my mom laugh, especially because Mom didn’t laugh much overall.

I discovered Oprah during my teen years and quickly decided I wanted to be a powerhouse like her. Smart, sophisticated and courageous, she called it like she saw it. She was real, thought-provoking and dignified. I loved her and I loved how I learned so much from watching her shows.

My family also started watching the Roseanne show right around that time. I loved that there was a show on television that portrayed a dysfunctional family I could relate to. A show that talked about things like getting the lights cut off, not having money for food, people losing jobs, fighting, insults and more. I related to Becky’s character, trying to be the normal one in a sea of crazies, chasing boys and always trying to look good. I also related to Darlene’s character with her acerbic wit and avoidant personality. I was some strange combination of both.

Over the years I’ve followed Roseanne through her highs and lows, husbands, kids, comedy shows, fluctuating weight, various hairdos, and her nut farm. I could relate to her poor choices in words and actions at times because I’m also a person from a dysfunctional background and have made similar errors in judgment. I’ve also learned a lot of things the hard way. I always gave her grace because I’d tell myself she’s a comic and every comic I know has gone too far at some point (see Amy Schumer’s comments to Steve-O at the roast of Charlie Sheen and you’ll know what I mean. BTW I still love Amy Schumer).

Here’s what I’ve concluded about comics: We NEED them. They have the courage to say things most of us would never say. They make us laugh and forget the world for a minute.

They talk about uncomfortable topics and make us look at them. It takes guts to be a comic.

Here’s what I also know about comics: many of them have unresolved issues from the past. More than a few have had traumatic lives, dysfunctional upbringings, or tremendous loss. They’re on the fringe and crying on the inside. Look at how many we end up losing to drugs. It’s tragic. Their jokes are their catharsis, but it’s short –lived symptom relief, kind of like smoking a cigarette. Most comics have pain that’s buried deep, and hurt people hurt other people. Often they disguise it with a joke, but at some point it’s no longer funny.

In the real world, we can address how we feel about a person’s opinions without attacking their humanity―it’s called growing up. We can disagree about politics, religion, capitalism, keto vs. paleo and more all the while keeping it civil.

Here’s the problem: our society is VERY bad at this. Roseanne is the latest example but I’ve been witnessing this country devolve into Lord of the Flies mentality for years. I’ve lost friends and unfriended people on Facebook because I can’t stand how they talk about other people. I’ve been attacked and hazed on social media for sharing my opinions respectfully. When did this become okay in any way?

Roseanne’s comments are reflective of our culture’s sentiments regarding those that think differently from us. It’s easy to point the finger at her, but I invite each and every person to look inward and see if there are any traces of racism, misogyny or plain old hatred in your remarks, because I hear it and see it every day. I even have to check myself because I find myself regularly concluding girls are better than boys at most things. Isn’t that gender bias? It’s probably some latent hatred that dates back to 1987 and that guy who dumped me because I wouldn’t let him feel me up (it’s in my book if you want details).

Anger and vitriol embolden us. It feels empowering, but it is inauthentic power. It compels us to speak out, maybe even take action, and it certainly feels better than helplessness or despair. But it’s nothing more than our egos talking, wanting to make ourselves right and everyone else wrong.

What if there was a better way? What if we could state how we feel while keeping our dignity intact and the dignity of others? This is what the Native Americans did when protesting the Dakota Access pipeline. If ever there were a people who would be justified in their anger, right? Instead, they were an inspiration.

I won’t deny part of me is disappointed the show was canceled. I watched all nine episodes and was excited at the prospect of more. Roseanne’s track record shows she isn’t a racist, though her comments were fear-based and ugly. Any comic who would immerse herself in politics and run for president cares about this country. I went back and watched some of her interviews from when she was running and if you sift through the f-bombs you can hear a woman who is passionate about the disenfranchised and her country. Perhaps all the f-bombs were just the Ambien talking…

My heart goes out to the amazing actors, writers and support staff who got caught in this terrible crossfire. I wish there was a way to undo this mess. They shouldn’t have to suffer for Roseanne’s act of self-sabotage.

Roseanne, this is your wake-up call. I read your autobiography years ago, and it’s time to face those demons. Your inner rebellious adolescent might be funny, outspoken and ballsy but don’t let her run your life- she’ll ruin it. Grow up and dig deep so we can all forgive you—or at least try. 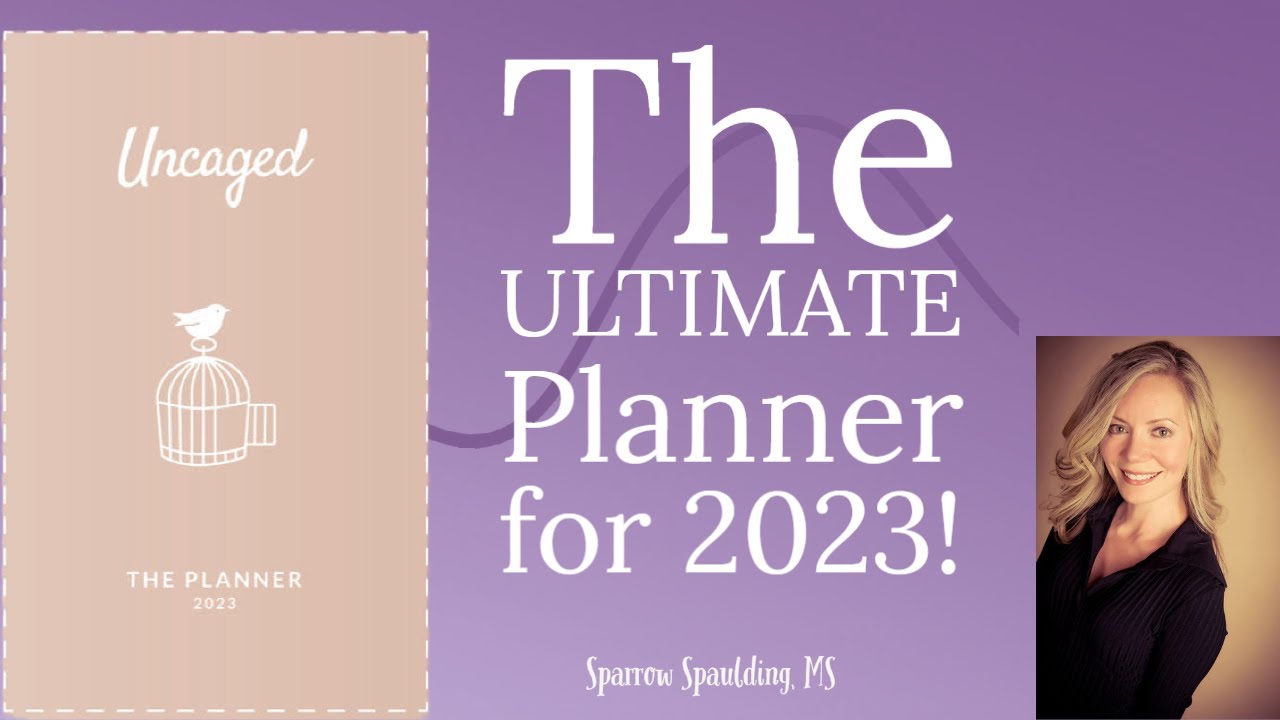 The MUST-HAVE Planner/Journal for 2023! PERFECT for Those with ADD, Recovery, and for your BEST Life

Sparrow has perfected THE journal/planner for 2023. It’s truly introspective yet keeps you focused and on track for living your VERY best life! This planner 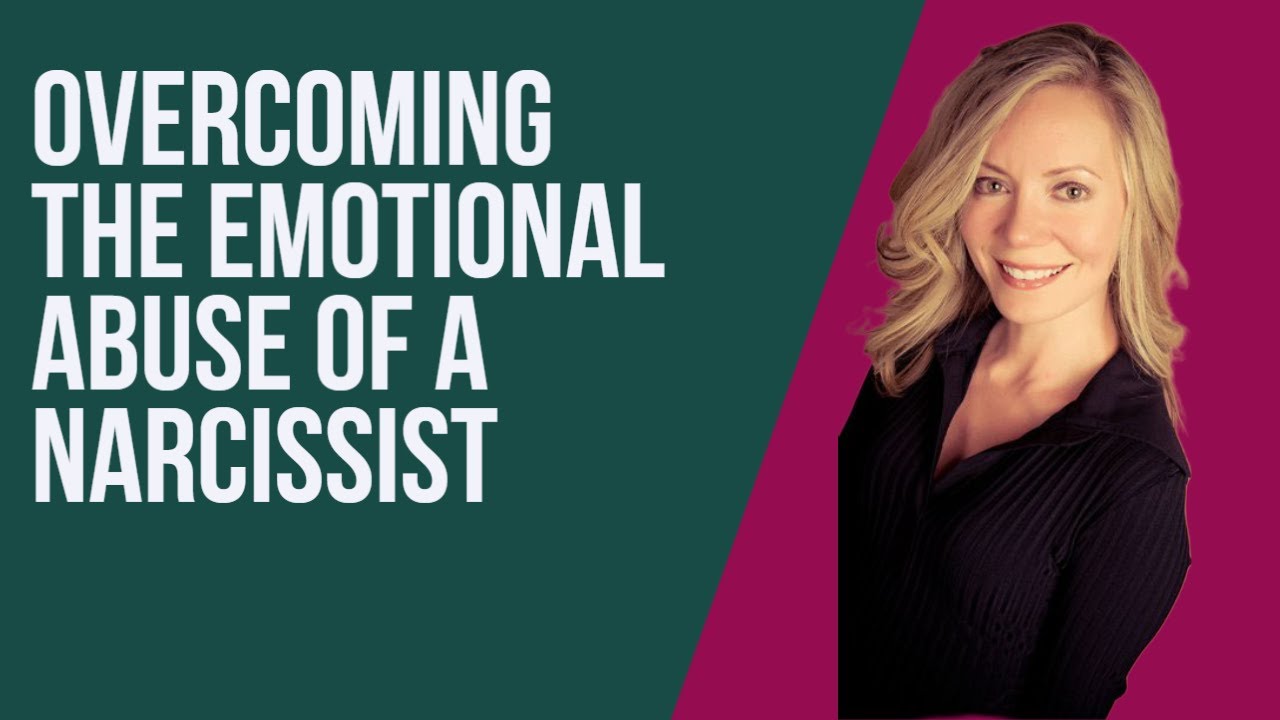 Overcoming the Emotional Abuse and Psychological Warfare of a Narcissist

Sparrow breaks down how and why a narcissist tears you down emotionally and she offers some great strategies on how to deal with it. One 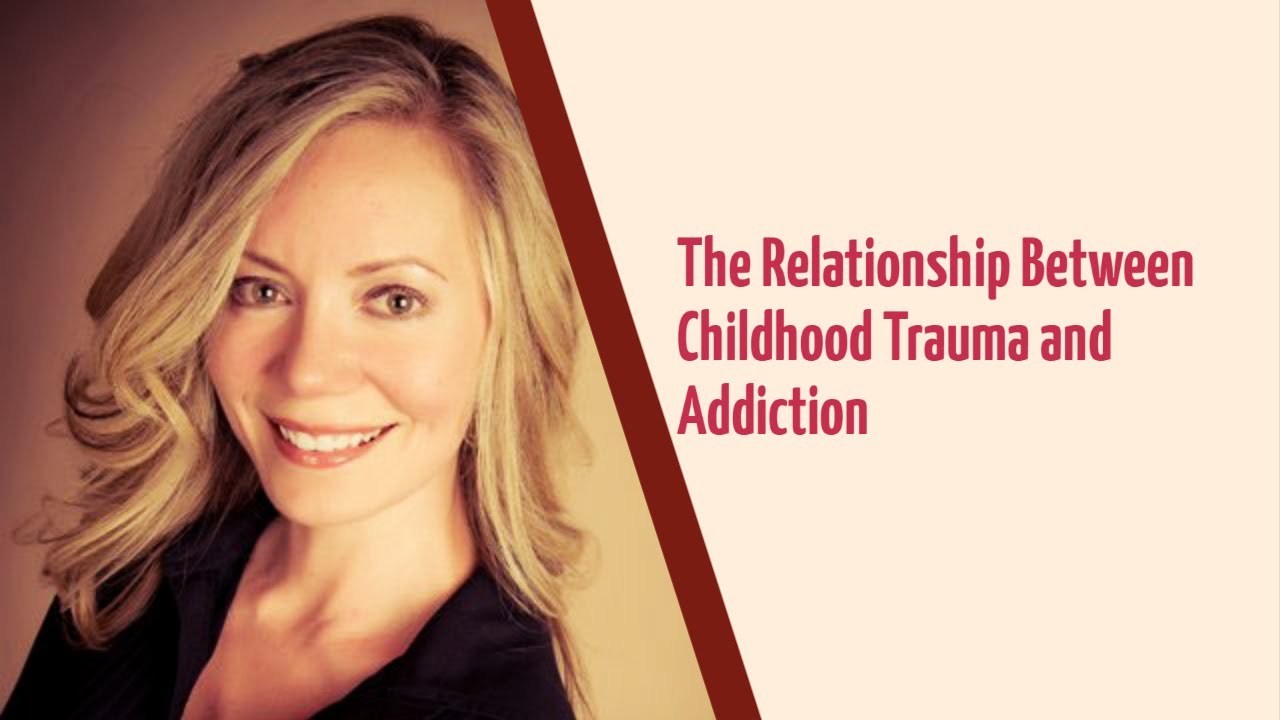 Sparrow discusses the relationship between early trauma and addiction. She talks about how unresolved trauma leaves a hole in us that we often try to